Kyrgios’ serve among best in history

ATP serving statistics, kept since 1991, have revealed that Nick Kyrgios owns one of the most impressive serves in the game's modern history. 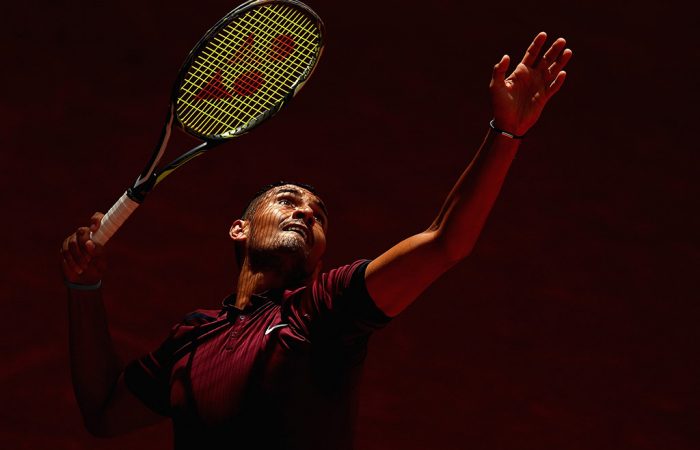 We all know that Nick Kyrgios owns an excellent serve.

And that perception has been proven by the ATP World Tour’s Serve Stats Leaderboard.

Kyrgios’ serve rating put him fourth on the list of “best servers” in 2016 – behind John Isner, Ivo Karlovic and Milos Raonic.

It helps explain why the young Aussie enjoyed the best season of his career, winning three ATP titles and reaching a career-high ranking of No.13.

More incredibly, he is fifth on the overall list since records began in 1991.

Check out the full article by Craig O’Shannessy on atpworldtour.com, which breaks down Kyrgios’ serving statistics.