John Peers and Henri Kontinen beat the legendary Bryan brothers to take their place in the title match at the ATP World Tour Finals in London. 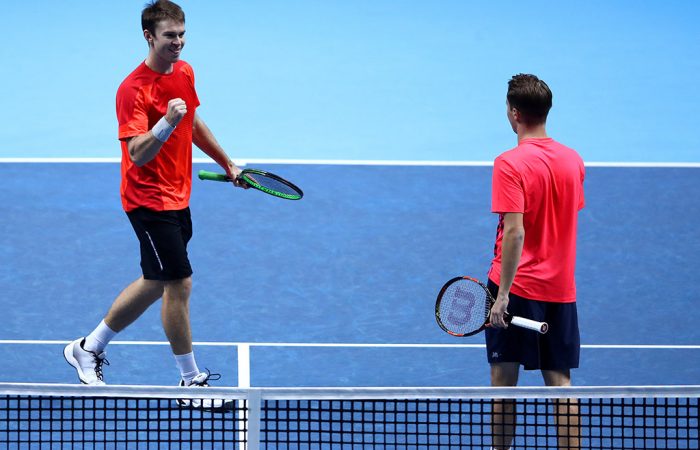 John Peers and Henri Kontinen have continued their barnstorming run at the ATP World Tour Finals, downing Bob and Mike Bryan to reach the final.

It took their winning streak to nine matches; the Aussie-Finn pairing have won in 13 of their last 15 outings.

Peers is the last Aussie through to a deciding match at the ATP Finals since Lleyton Hewitt reached the singles final in 2004 at Houston.