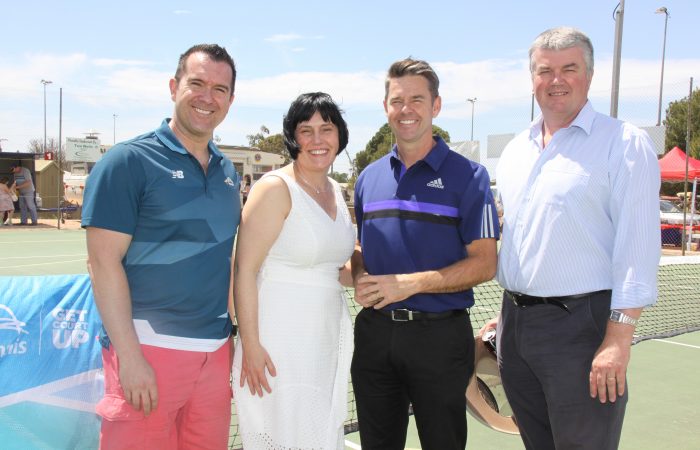 By hosting a Free Tennis Day, clubs earned points for their town, with extra points earned for every person in attendance on the day. The top points-scoring towns were awarded with main draw singles players to support on court at Australian Open 2016.

Two Wells Tennis Club was paired with Angelique Kerber who became the Grand Slam Champion for 2016, with Two Wells claiming the title as a champion of Australian Open 2016.

Speaking of the action-packed day, Todd Woodbridge said he was thrilled to be a part of such a worthwhile initiative.

“This trip has reinforced the importance of Free Tennis Days and the value of tennis, and sport in general, in unifying and bringing communities together,” said Woodbridge.

“It’s great to see how involved clubs are in promoting tennis, and to see the overwhelming support that is received for the players, many who often take to social media to engage with their towns.

“This initiative continues to grow in popularity and I urge all clubs to get involved for Australian Open 2017.”

Today’s celebrations at Two Wells Tennis Club included a Junior Development Series (JDS) tournament and Corporate Challenge, as well as guests from State Parliament, with The Hon Leesa Vlahos, Steven Griffiths MP JP and The Hon John Dawkins MLC among those who attended.

Free Tennis Days are currently happening all over Australia. To get involved please visit: http://www.tennis.com.au/news-and-events/events/free-tennis-days 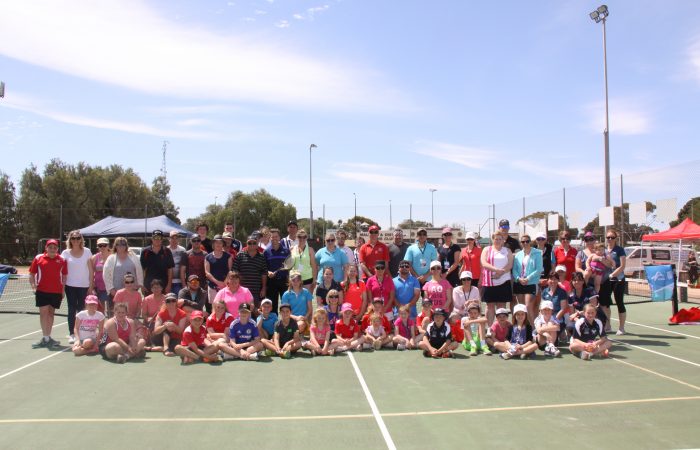