Luke Saville and Matt Barton have had their final-round Wimbledon qualifying matches postponed until Friday due to persistent rain in London. 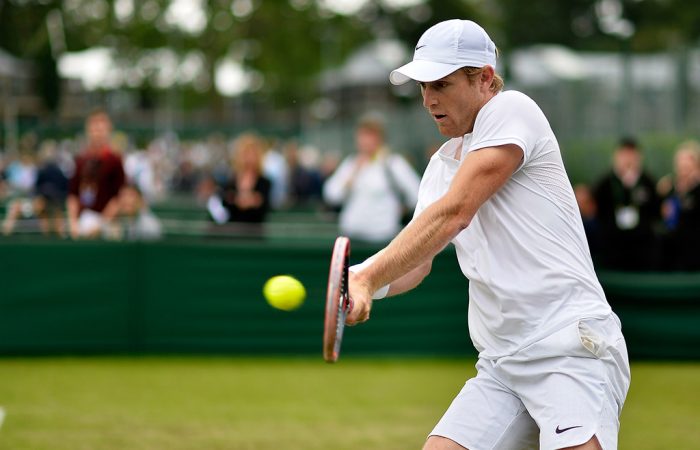 The Aussie duo will hopefully take to the courts on Friday in a bid to seal their place in the main draw.

The heavens opened on Wednesday night in London, before more heavy rainfall on Thursday wiped out the day’s schedule.

For Barton, who faces top seed Karen Khachanov at the final hurdle, it would be the first time he has ever qualified for the main draw at a Grand Slam event.

Saville – who takes on Matthias Bachinger – is aiming to qualify for Wimbledon for the third year running.