American Steve Johnson scored his third win from three meetings in 2016 over John Millman, beating the Aussie in straight sets in Nottingham on Tuesday. 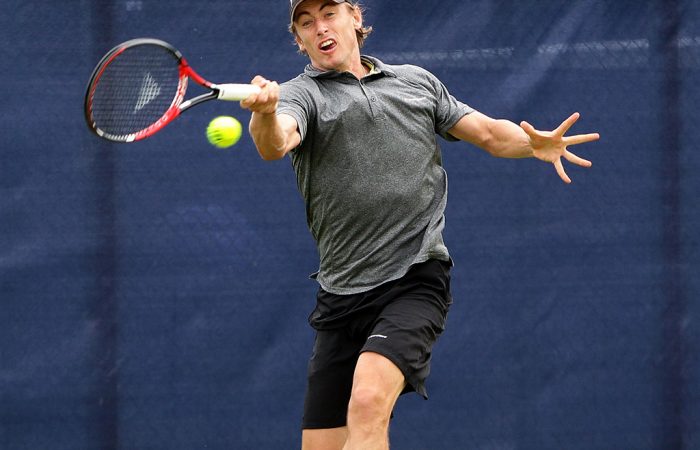 John Millman’s campaign at the Aegon Open in Nottingham came to an end on Tuesday when he fell 6-2 6-2 to Steve Johnson.

The pair have meet three times in 2016, with Johnson emerging triumphant on all occasions.

This time, however, was their most lopsided contest; Johnson wrapped up victory in just 61 minutes, thanks in part to 10 aces.

The American advances to the third round where he will take on 11th seed Vasek Pospisil of Canada.