Millman through in Nottingham

Australian John Millman advanced to the second round of the ATP Aegon Open in Nottingham, yet compatriot Jordan Thompson was unable to join him. 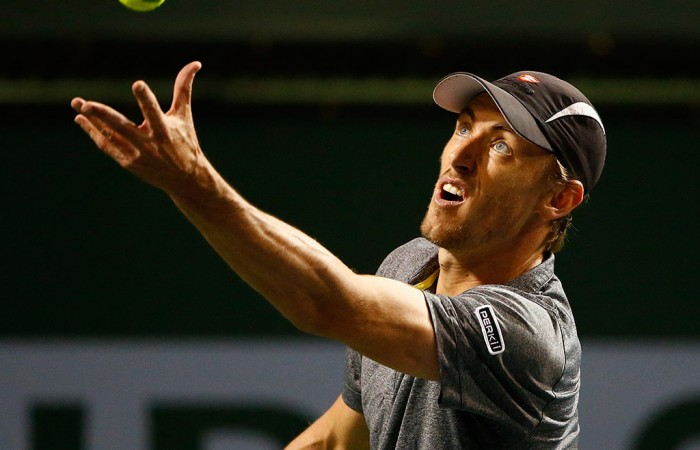 John Millman saw off Thomaz Bellucci on Monday to advance to the second round of the ATP grasscourt event in Nottingham, England.

The Queenslander overcame the Brazilian 7-6(4) 2-6 6-2 in more than two hours, surviving 14 aces from his opponent to seal his progression.

Millman will next face No.6 seed Steve Johnson of the United States, who received a first-round bye.

Millman will return to the courts on Tuesday, aiming to extend his Wimbledon preparations at the final ATP grasscourt event before next week’s Championships.