Thanasi Kokkinakis has flown to Europe and is expected to compete at Wimbledon warm-up events with a protected ranking. 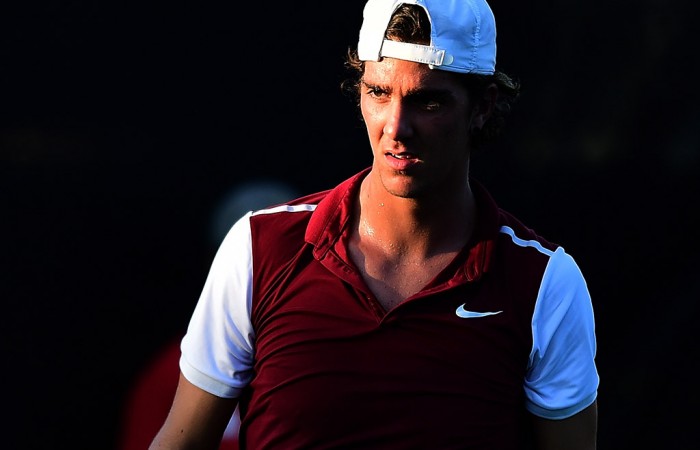 Thanasi Kokkinakis has flown to Europe for his long-awaited injury comeback and a last-ditch shot at making Australia’s Olympic tennis team.

The South Australian hasn’t played following shoulder surgery in December and looked likely to miss the Rio games when a slower-than-expected recovery ruled him out of the French Open.

But he flew out of Australia this week to compete in the grasscourt Wimbledon warm-ups, and his protected ranking of No.81 means he still has a shot at making the Olympics if he can prove his fitness.