Chantelle McCormack, 2015 ANZ Tennis Hot Shot of the Year, was joined by ambassador Alicia Molik on Tuesday for a tennis lesson at her local club. 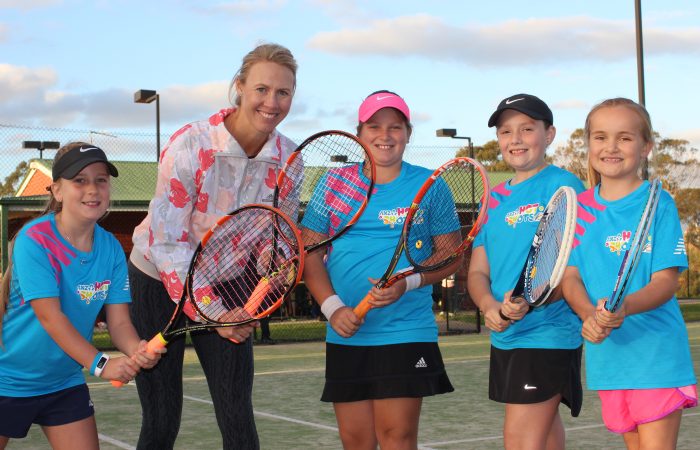 Eight-year-old Chantelle McCormack (Arthurs Creek, Vic) had the chance of a lifetime on Tuesday when she took to the court with ANZ Tennis Hot Shots ambassador and Fed Cup captain Alicia Molik at St Luke’s Tennis Club in Thomastown.

McCormack was rapt to host Molik at her local club and had been counting down the days since the Australian Open finished.

“I can’t even say how good it was. It was so good, like awesome,” McCormack said after her lesson.

“Alicia taught me how to hit my shots properly and hit through. We covered top spin and low to high follow throughs.”

McCormack first started playing tennis at the age of five with current coach Paul Vassallo and aspires to be a famous tennis player one day.

McCormack was announced as the 2015 ANZ Tennis Hot Shot of the Year at an official ceremony held on Rod Laver Arena during Australian Open 2016.

The annual ANZ Tennis Hot Shot of the Year competition recognises twelve budding tennis stars from around Australia for their participation, enthusiasm and enjoyment of the game whilst demonstrating sportsmanlike qualities amongst their peers. During 2015, one participant was recognised each month and declared a nominee.

In January, the chosen tennis enthusiasts had a VIP experience at Australian Open, including a behind the scenes tour of the tournament, the chance to watch some of the world’s best on court and the opportunity to rally with Molik on Rod Laver Arena.

For winning the award, McCormack won an exclusive prize of $5,000, one year of free tennis coaching as well as a visit from Molik to her local tennis club for a private lesson with three friends.

ANZ Tennis Hot Shots is Tennis Australia’s official development program specifically designed for primary school-aged children between five to 12 years of age. In 2014/2015 the program had 196,834 registered participants nationwide, a 41 per cent increase on 2013/2014. 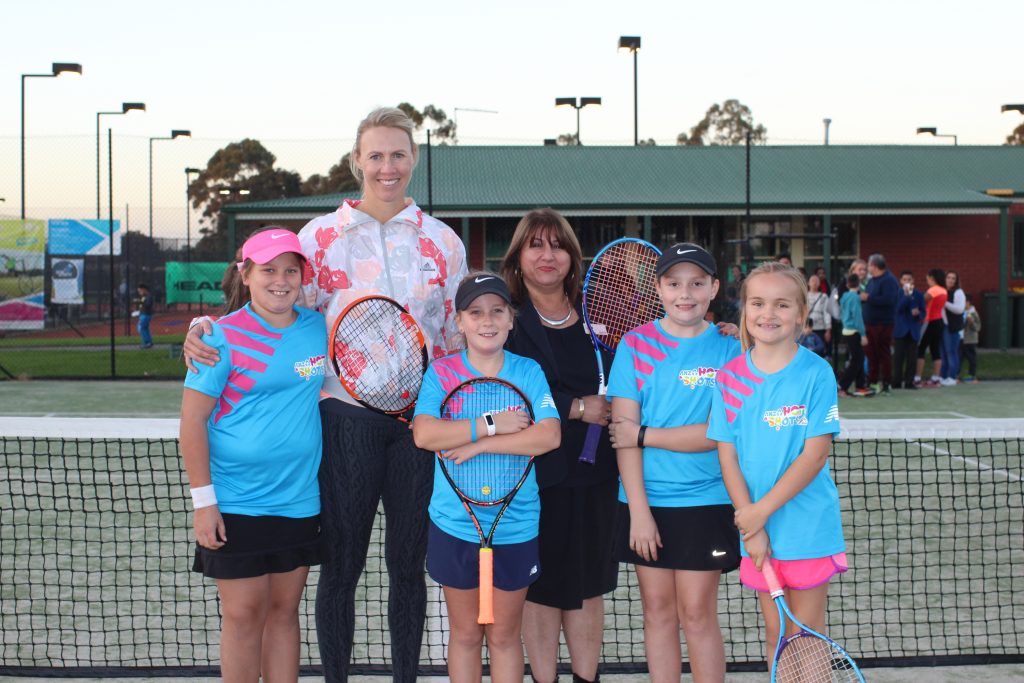