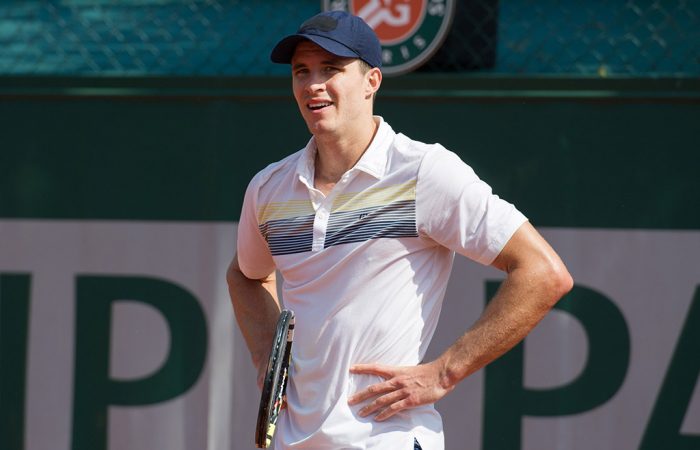 Ben Mitchell and Olivia Rogowska started strongly in Roland Garros qualifying on Tuesday before both ultimately bowed out in three sets in the first round.

Wasn't to be today. I played a great match against a quality player. Onto the grass. #paris pic.twitter.com/FQe7mYlLuz

Their losses leave Matthew Barton as the only Aussie remaining in qualifying in Paris.

The New South Welshman takes on 20th seed Radek Stepanek, a veteran of the tour once ranked inside the top 10, in the second round on Wednesday.