Laver Cup organisers have appointed Steve Zacks as Managing Director for what they say will be one of the most exciting and innovative new events on the tennis calendar. 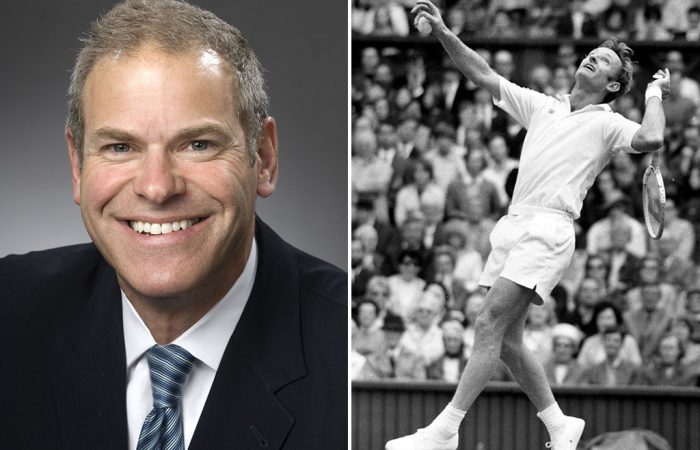 The newest event in international tennis has appointed a Managing Director.

Laver Cup owner TEAM8 today announced Former NetJets CMO Steve Zacks as the Managing Director for what it says will be one of the most exciting and innovative new events on the tennis calendar in many years.

The Laver Cup™ is a unique new team event featuring the best tennis players in Europe against their counterparts from the rest of the world. It will debut in Europe next year.

Zacks brings to the role more than three decades of high level corporate experience in marketing, business development and event management. As NetJets CMO he helped establish the private aviation company as one of the world’s best-known and respected luxury service brands while significantly expanding its business.

“I am very excited to be joining the Laver Cup working with an incredible, dynamic and powerful ownership group to create and deliver a world class event for fans, broadcasters, sponsors and the players,” Zacks said.

He began his career with Pepsi, Clairol and American Express. More recently he was President, Americas and Chief Marketing Officer for the pioneering luxury vacation home exchange, 3RD HOME.

No stranger to professional tennis, while at NetJets Zacks funded and was lead sponsor of the inaugural “Showdown” at Madison Square Garden in 2008, and produced and sponsored tennis events featuring the sport’s best players including Roger Federer and Pete Sampras. He has an MBA from Columbia Business School and a BA from the University of Pennsylvania.

“We are very familiar with Steve and his management skills and are thrilled to have him guide the Laver Cup now and into the future,” he said.