John Peers and Henri Kontinen have combined to win their second ATP World Tour title of the year at the BMW Open in Munich. 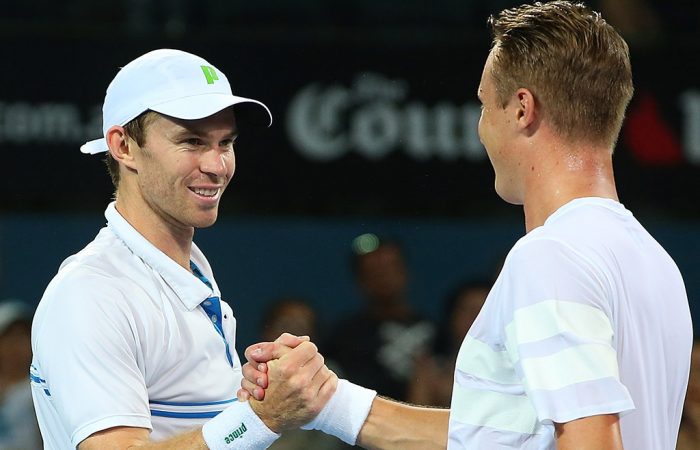 Peers and Kontinen, who won at the Brisbane International in January, claimed their second title as a pair at the BMW Open in Munich on Sunday.

“This week tested us mentally and it was great to be able to put on a good performance,” Peers said.

“We’ve been starting to play some good tennis over the last few weeks and putting together a really good partnership.”

The win was Peers eighth ATP doubles crown; between 2013 and 2015 he combined with Jamie Murray for six titles.