Daria Gavrilova and Sam Stosur advanced to the second round of the Madrid Open after straight-sets wins on Sunday in the Spanish capital. 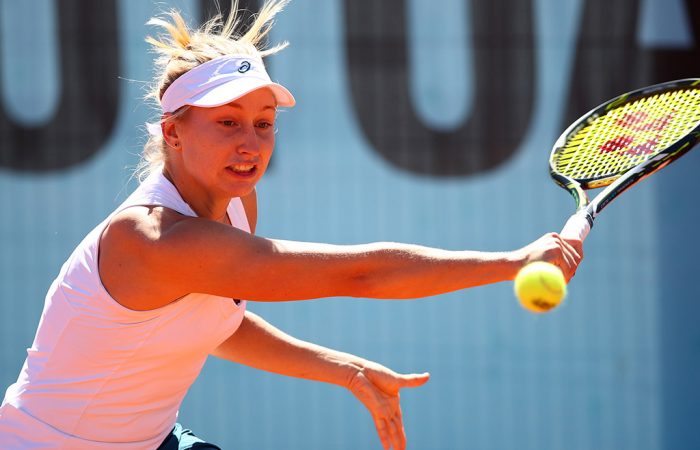 Australia’s Daria Gavrilova and Sam Stosur are through to the second round of the Madrid Open claycourt event after the pair chalked up victories on Sunday.

World No.39 Gavrilova won with a hard-fought 7-5 6-4 success over Britain’s Heather Watson in exactly two hours as she builds towards the French Open in Paris starting on 16 May.

Gavrilova will now face Ukrainian world No.17 Elina Svitolina for a place in the third round.

Stosur brushed aside Sara Sorribes Tormo of Spain 6-1 6-3 in under an hour to set up a rematch with Lucie Safarova.

The Czech left-hander beat Stosur in three sets in the final of the Prague Open just three days ago, surging home in the final two sets to win 3-6 6-1 6-4.