Nick Kyrgios and Bernard Tomic will attempt to join compatriots Sam Stosur and Daria Gavrilova in the second round of the Mutua Madrid Open when they play on Tuesday. 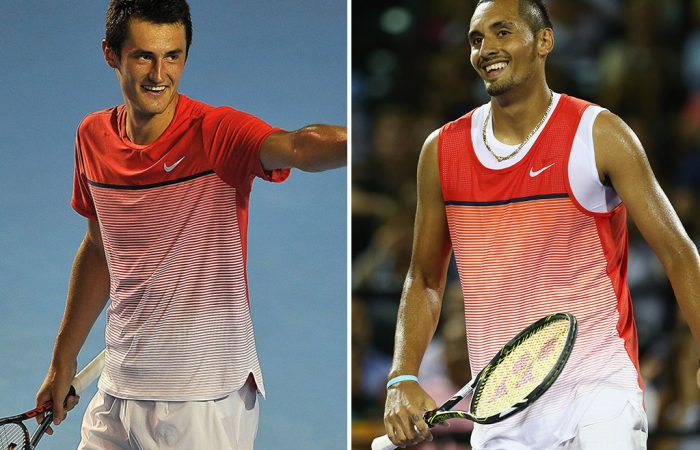 Their compatriots, Sam Stosur and Daria Gavrilova, have already begun their campaigns with wins in the first round of the tournament in the Spanish capital, and Kyrgios and Tomic will attempt to emulate them when they take to the court on Tuesday.

Kyrgios, the world No.21 who stunned Roger Federer in the second round in Madrid last year, will open against Guido Pella of Argentina.

A win would set up a blockbuster clash against No.4 seed Stan Wawrinka in the second round.

Tomic, playing his third claycourt event of 2016 after opening-round losses in Bucharest and Istanbul, will attempt to find some form on the clay when he faces talented Italian Fabio Fognini.

The winner of that clash will go on to face sixth seed Kei Nishikori.

Gavrilova will take to the court on Monday in Madrid against 12th seed Elina Svitolina – whom Gavrilova beat in Australia’s victory over Ukraine in January’s Hopman Cup final – while Stosur will front up on Tuesday to meet nemesis Lucie Safarova.