Nick Kyrgios was beaten by Nico Almagro in straight sets at the Estoril Open. 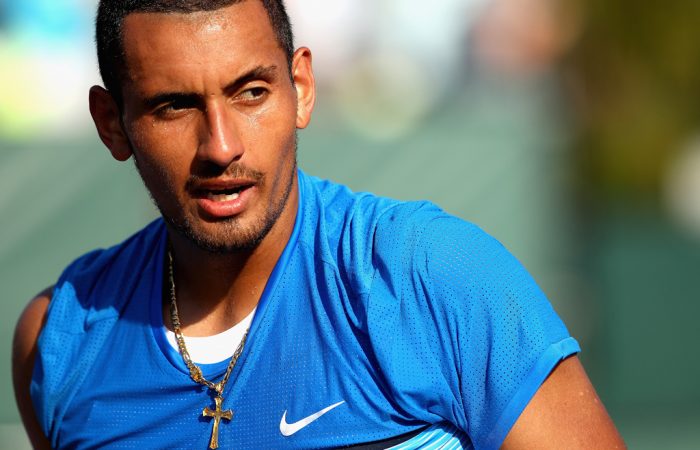 The Australian had come to the court after a solid week on the Portuguese clay, but he will not have the chance to play a second straight final at the event after losing in 73 minutes to the experienced Spaniard.

Kyrgios, who earned his first ATP trophy two months ago in Marseille, said he was beaten on the day by a sharper Almagro.

“It was tough conditions, he played better and I didn’t serve great. But this was only my first week on clay,” he said.

“I played two solid matches, so it’s not too bad.”

Kyrgios, who beat Roger Federer in Madrid a year ago in the second round, added: “I fly to Madrid now (for the Masters 1000). But I’m not expecting too much.

“I’ll probably be back next year – this is one of my favourite clay events.”