Australia's World Junior Tennis boys team has narrowly missed out on a spot at August's World Finals after falling in a heart-breaker to Thailand on Thursday. 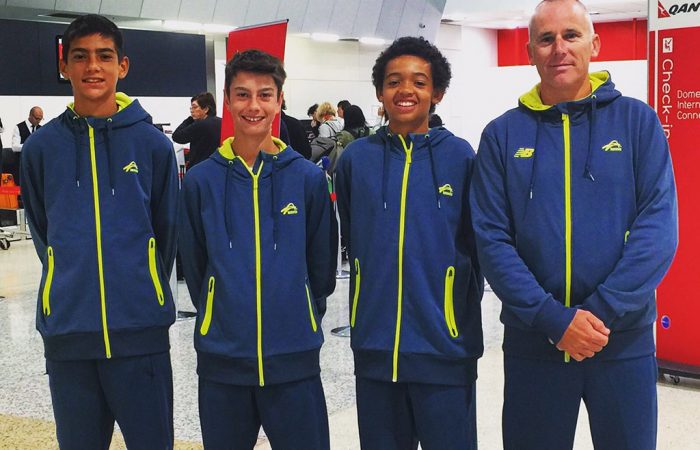 A win over Thailand would have seen Australia finish in the top four nations of the Asia/Oceania qualifying competition and advance to the finals.

Philip Sekulic lost in three tight sets before Alex Bulte levelled the tie at 1-1 with a gritty three-set win.

Yet in the decisive doubles rubber, the Australian pair of Bulte and Sekulic fell in a heart-breaker, going down 13-11 in a match tiebreak.

Australia will play off for positions 5-8 on Friday and Saturday, and face the Philippines on Friday.