Bernard Tomic makes his return to the court this week as the No.1 seed at the BRD Nastase Tiriac Trophy in Bucharest, Romania. 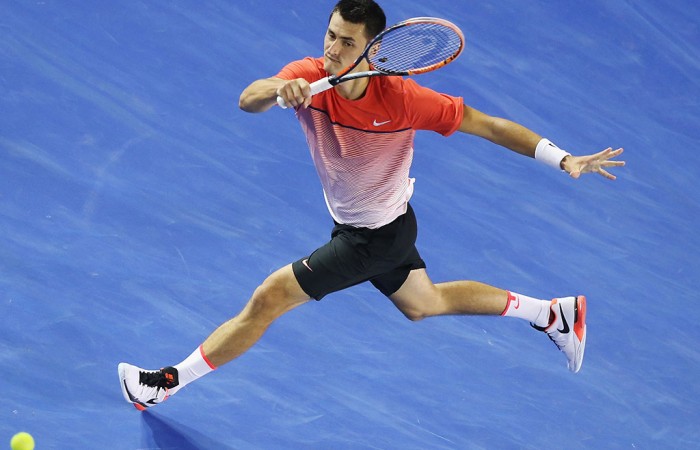 Bernard Tomic is the top seed this week at the BRD Nastase Tiriac Trophy in Bucharest, Romania.

Tomic hasn’t played since early March, when he retired in his third-round match against Milos Raonic at Indian Wells due to a wrist injury.

He receives a first-round bye at the ATP 250 event, played on red clay in the Romanian capital.

His second-round opponent will be the winner of the match between Dutchman Robin Haase and Italian qualifier Andrea Arnaboldi.