Biggest movers: Aussie stars on the way back

Former Australian Davis Cup and Fed Cup representatives Marinko Matosevic and Storm Sanders have made strong pushes up in the latest rankings. 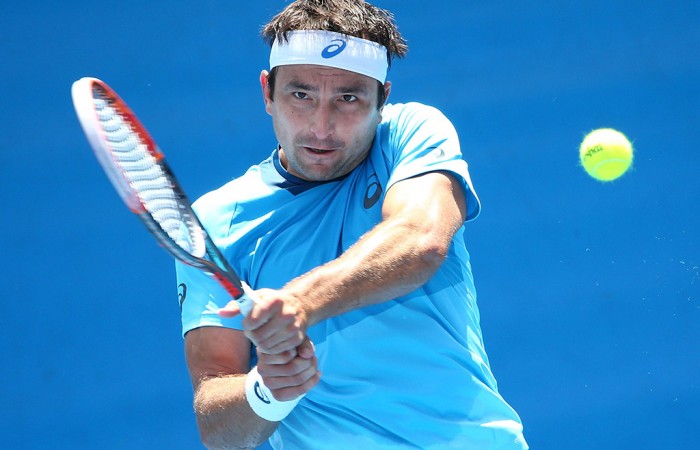 Marinko Matosevic has seen his ranking begin to move in the right direction after strong performances at ATP Challenger events in Mexico.

His rise comes after qualifying for the Jalisco Open in Guadalajara and then reaching the second round.

While his ranking improvement may only seem modest, it comes amid the context of strong recent form. Matosevic has qualified for the main draw at four consecutive Challenger tournaments and has won 16 of his past 20 matches.

Playing – and winning – regularly again could see his ranking continue to improve.

There were several other men who enjoyed a boosted ranking this week:

> John Millman rose five places to return to the top 70 at No.69 after reaching the second round at Indian Wells

> Jordan Thompson took a step closer to the top 100, rising six places to 117th after reaching the semifinals of the Zhuhai Challenger in China

> Gavin Van Peperzeel rose 10 spots to a career-high ranking of No.269 thanks to his semifinal run at the recent ITF Pro Tour event in Mildura

> Greg Jones, the French Open 2007 junior finalist and former world No.179, jumped 334 places to No.842 by reaching the final at the Mildura Pro Tour event

On the women’s side, Storm Sanders made a return to the top 300 after reaching the quarterfinals in Mildura.

Sanders, who rose 11 places to No.297, has since the Australian Open won 10 of her last 13 matches on the Pro Tour and improved her ranking from No.358 since the start of February.

The West Australian, a former world No.202 and once a regular on Australia’s Fed Cup team, has moved into eighth place in the Australian rankings.

Other Aussie women enjoying improvements were:

> Sara Tomic, who improved 56 spots to No.404 after reaching the semifinals in Mildura as a qualifier

> Jaimee Fourlis, who jumped 26 places when she advanced to the quarters in Mildura before falling to Tomic