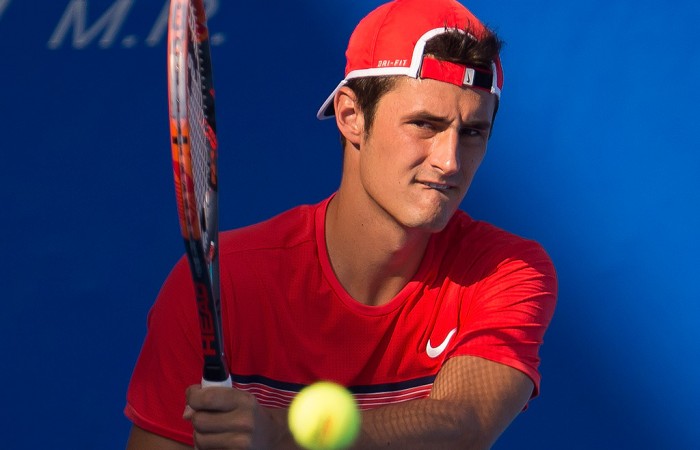 Bernard Tomic has moved through to the third round of the BNP Paribas Open with an impressive victory over the in-form Rajeev Ram.

After falling to Ram in the opening round at Delray Beach in February – Ram went on to make the final of that event – Tomic has since scored two wins over the world No.63.

Tomic, who reached the quarterfinals at Indian Wells last year, will next face No.12 seed Milos Raonic.

Playing for the first time since being forced to withdraw from last weekend’s Davis Cup tie against the United States at Kooyong through illness, the 24th seed was beaten by Spain’s Albert Ramos-Vinolas 7-6(4) 7-5.

Sam Stosur, the No.26 seed, plays her opening match later on Saturday in the Californian desert.