Hewitt to play doubles for Australia 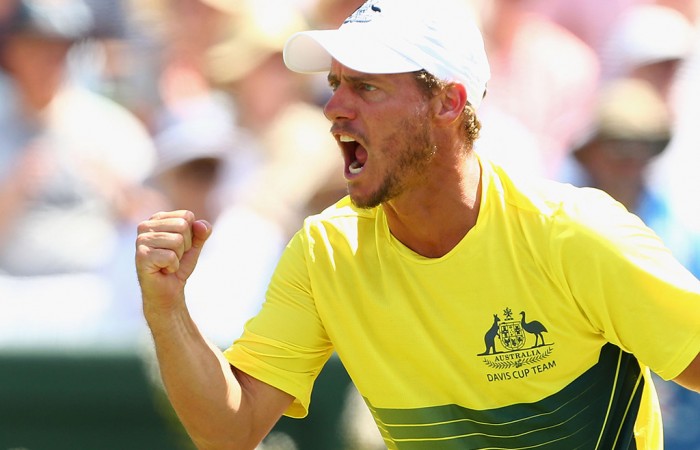 Australian team captain Lleyton Hewitt has replaced Sam Groth in the Davis Cup doubles against the United States at Kooyong.

Hewitt, who last played at the Australian Open in January before retiring, will link with debutant John Peers to take on the formidable Bryan brothers Mike and Bob.

The countries are 1-1 in the World Group first round tie after Australian No.1 Bernard Tomic and John Isner both won their singles on day one, with the American beating Groth.