Bernard Tomic ultimately found the in-form Dominic Thiem too strong in the final of the Abierto Mexicano Telcel in Acapulco, going down in three sets. 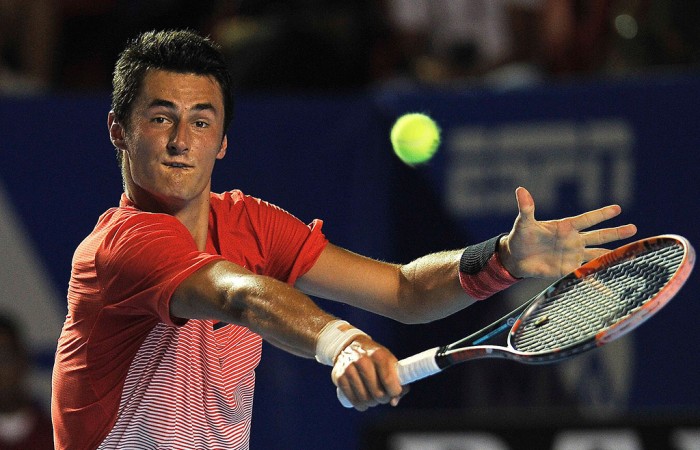 Bernard Tomic came within a whisker of completing a dream week in Acapulco, but found the rampaging Dominic Thiem too strong.

Said Thiem: “It was how a final should be, between two young and up-and-coming players. I hope we’re going to play many more finals together. Both of us wanted to win so badly and I’m happy I was the one today.”

Thiem will rise to No.14 in the world after the biggest victory of his career; Tomic was also gunning for his biggest title, having previously won three ATP titles at 250 level.

Acapulco is an ATP 500 event held on hard courts.

“It could have been huge if I won, but I had a chance,” Tomic said.

“That’s the biggest disappointment, having the chance to win. I’m frustrated with myself … I was leading in the first set and then I lost it and I was up a break in the third and gave away my serve straight away.

“But he was playing very well and he’s an amazing competitor. Every point he’s competing. He was feeling good on court and has been playing well all week.

“In the final of big tournaments, you have to take your chances in the big moments. I didn’t take it.”