She may have traditionally underperformed in Australia, but Sam Stosur believes it's less to do with mental fragility and more about a lack of match play. 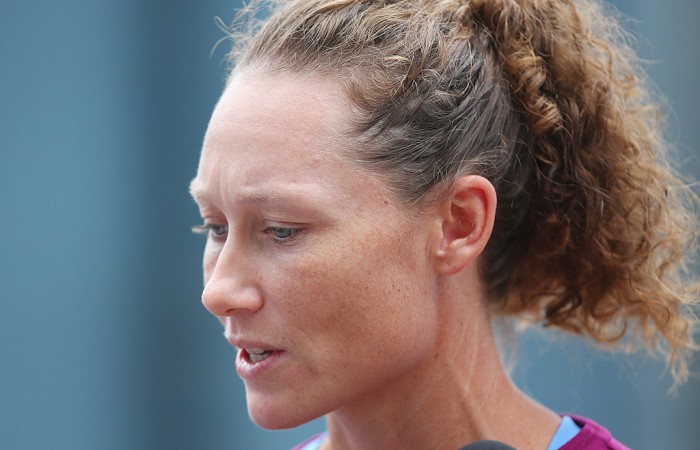 Sam Stosur says the intense glare of the spotlight she finds herself under every Australian summer puts an unfair emphasis on her early season form.

Stosur has been a notorious under-performer during the January home swing of the international season.

In 13 appearances at the Australian Open, Stosur’s best performance have been fourth round showings in 2006 and 2010.

The 2011 US Open champion also has a mixed record in lead-up tournaments across the country.

Despite reaching finals on the Gold Coast and in Sydney in 2005, Stosur’s early season form has featured more early exits than deep runs.

Last year’s Brisbane International was an example as the Australian fell in her opening match against American Varvara Lepchenko.

It’s been interpreted as a mental frailty by some but the 31-year-old says her inconsistent displays are really not much different to many of her rivals’ at this stage of the season as players return from a break.