Brisbane: Ivanisevic in for injured McEnroe 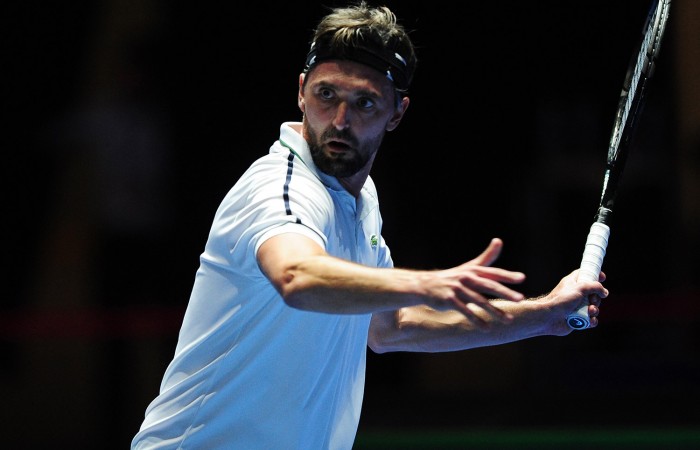 Former Wimbledon champions Goran Ivanisevic (CRO) and Pat Cash (Vic) will battle it out in the inaugural FAST4 legends showdown at Brisbane International 2016 presented by Suncorp after John McEnroe (USA) was forced to withdraw from the event due to injury.

McEnroe was set to take on Cash ahead of the women’s final on Saturday 9 January but a left knee injury has ruled out the seven-time Grand Slam champion and former world No.1.

“I was really excited to take on my good friend and rival Pat Cash in Brisbane this summer but will now hope to visit the event in 2017,” McEnroe said.

“I’ve heard a lot about the tournament and I was really looking forward to joining the line-up. I wish Pat and Goran all the best, they’ll both have a great battle on their hands and keep fans very entertained out on court.”

In 2001 Ivanisevic became the only player to have won Wimbledon as a wildcard entrant, overcoming Pat Rafter (Qld) in a thrilling five-set decider. The former world No.2 and now coach of countryman and Brisbane International 2016 contender Marin Cilic said he was looking forward to the maiden legends event.

“It’s exciting to play against Pat in Brisbane, I’ve always enjoyed competing in Australia and I know the Brisbane crowds are a lot of fun so it’s going to be a great night,” Ivanisevic said.

“The field for Brisbane is very strong again next year and it’s great to join the line-up. Hopefully Pat and I will have a good match ahead of the women’s final and fans will enjoy a great night of tennis.”

Ivanisevic and Cash will go head to head on Pat Rafter Arena prior to the women’s final on Saturday 9 January.

Meanwhile world No.57 Jerzy Janowicz (POL) has been forced to withdraw from the men’s singles draw with a lower back injury. He is replaced by world No.76 Dusan Lajovic (SRB).