As players prepare for the 2016 season, we chat to Sam Stosur - one of the fittest players on tour - about all things training and nutrition. 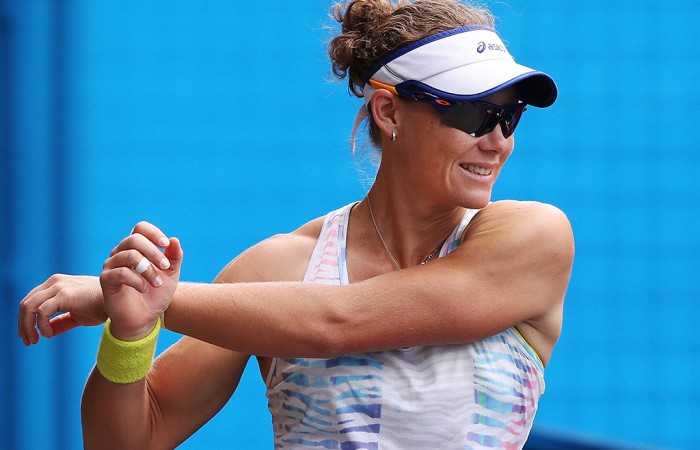 The tennis season is over and most players are getting stuck into their preparations for 2016.

Sam Stosur is one of them.

The Aussie has begun her off-season training and is currently working at Melbourne Park’s National Tennis Centre ahead of her first event next year at the Brisbane International.

Frequently lauded as one of the fittest athletes in the game, Stosur rarely fades physically in matches and has remained relatively free of injury since establishing herself among the sport’s upper echelons back in 2009.

We spoke to her about her health, fitness and training regime during the US Open, incidentally a time when players were suffering physically in the brutal summer heat of New York.

Yet while others wilted, Stosur wasn’t affected. “It was fine – I was practicing in Tampa last week and it was way worse than what it was today, so hopefully, touch wood, that won’t be an issue for me,” she said at the time.

Check out the full interview at samstosur.com.