Following his maiden appearance at the ATP World Tour Finals in London, John Peers reflects on 2015 in an exclusive blog for tennis.com.au. 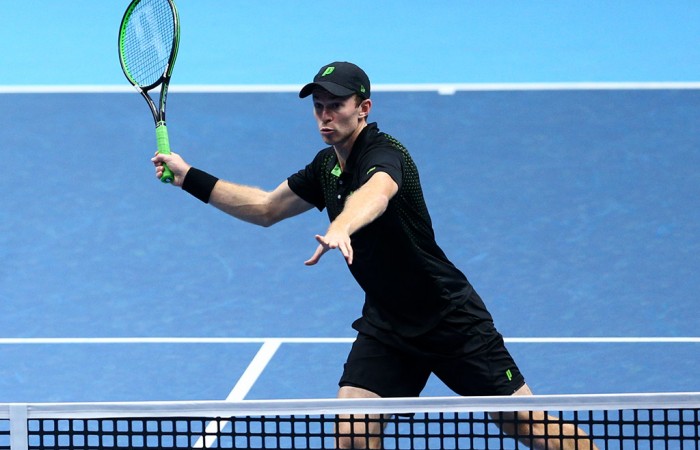 The whole experience of the World Tour Finals was amazing. The stadium, the atmosphere, the crowd and the whole build up was something I will never forget. It is not just a tennis tournament, but an event. I think that is what it made it so much fun. Overall, I was happy with the week, but results-wise, I wasn’t. But that comes with playing sport.

This year was my best so far. It has been an incredible journey both on and off the court. I would have to say that getting engaged was a huge event for me as well. Tennis wise, it was certainly my most consistent as well. I will be looking to build on this platform I have created and look to take another step next year.

Next season I have a few goals in place. I would love to play Davis Cup for Australia. I would love to be a part of the Olympic team. I want to win a Grand Slam title and make the World Tour Finals in London again.

Yet right now, I am enjoying some time off with my fiancé. We are both off to Necker Island for Richard Branson’s charity Pro-Am event on Saturday. Then once that is over I will be back on court in Perth for pre-season training.

Jamie Murray and I will not be playing doubles together again in 2016. It is a new beginning for both of us. We parted mutually and found it was time for both of us to find new partners. Looking ahead, I am playing with Henri Kontinen. It will be a new and exciting partnership and we will have to work hard to build a good base together.

I think we can have a great season together and hopefully take the next step in the biggest events of the year.