John Peers and Jamie Murray held five match points in a thrilling doubles stoush against the Bryan twins but saw their ATP World Tour Finals campaign come to an end. 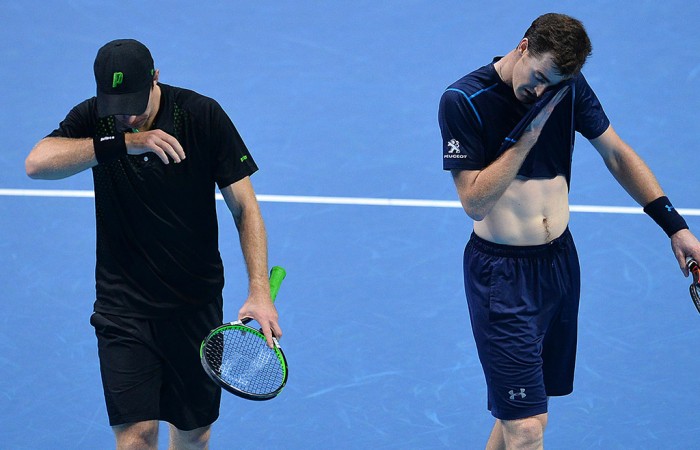 The win, which came in the final round-robin match of Group Ashe/Smith, secured the American twins a semifinal berth.

A win would have seen the Aussie and the Brit advance to the final four in London.

Instead, their maiden campaign at the season-ending event has come to an end.