Canberra Velocity will launch their 2015-16 campaign with back-to-back home matches at the Canberra Tennis Centre on 20-21 November. 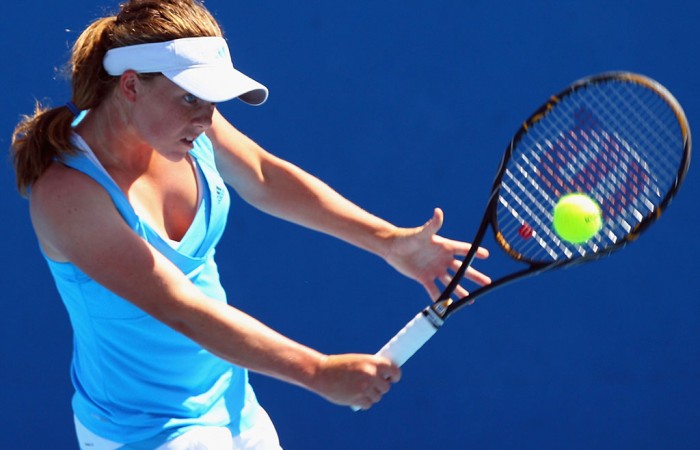 The Canberra Velocity men’s team will have a full strength line up with Jake Eames, Daniel Guccione, Alexander Babanine and James Frawley all expected to play.

Eames, who has come off an extended injury break, has been back on the Australian Pro Tour competing at Pro Tour events in Brisbane, Traralgon, Canberra and Wollongong recently.

Victorians Guccione and Babanine are both making their first appearance for Velocity, while Frawley gained valuable doubles experience at the recent Canberra International.

The Saints team are led by world No.291 Matt Barton. Barton made the semifinals of the Traralgon Challenger in October and also made the second round at the Canberra International.

Sydney juniors Brian Tran and Benard Nkomba will line up for the Saints, along with Simon Ede.

The Canberra Velocity women’s side will be without Alison Bai for the match against the Saints, however she will return to face the Sunshine Coast Breakers on Saturday.

Alex Nancarrow is still under an injury cloud and unlikely to play this weekend but will offer valuable insight as team manager.

Velocity regular’s Ashley Keir and Tyra Calderwood will lead the team against the Saints, with juniors Kaitlin Staines and Annerly Poulos also expected to play.

The Saints women will be led by Angelique Svinos (WTA 847) who has spent the majority of the year travelling on the ITF circuit.

Brooke Winley, Lisa Mays, Martina Hudaly and Gabriella Da Silva-Fick are all available to play for the Saints on the weekend.

The women’s Breakers team features a young line-up, led by 19-year-old Kayla McPhee who is ranked 61st in the Australian rankings.

Entry into the Canberra Tennis Centre is free on both days.  Saturday will feature family activities including a jumping castle, face painting, speed serve, hit the target, and ANZ Tennis Hot Shots.