Bernard Tomic started strongly yet could not hold off a fast finishing Pablo Cuevas at the ATP Valencia Open on Wednesday. 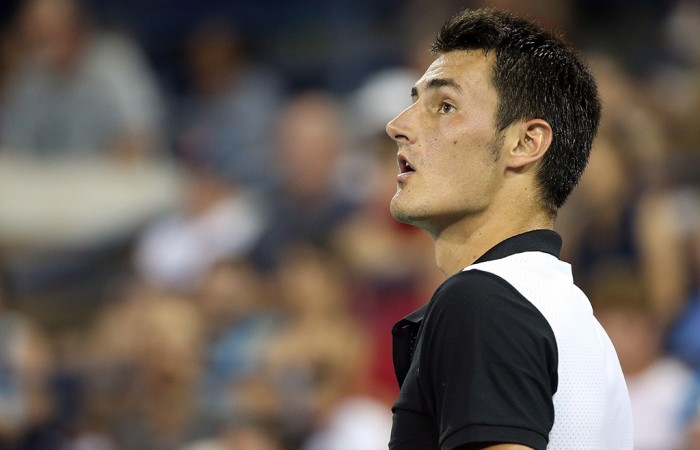 Queenslander Bernard Tomic has fallen in three sets in the opening round of the Valencia Open in Spain.

The pair battled for almost two hours on the indoor hard courts of the coastal Spanish city before Cuevas sealed victory.

Despite the Australian’s serve normally serving as a trusty weapon, Tomic was out-aced by Cuevas eight to seven.

The world No.33 advances to a quarterfinal meeting with either No.5 seed Benoit Paire or Portugal’s Joao Souza.