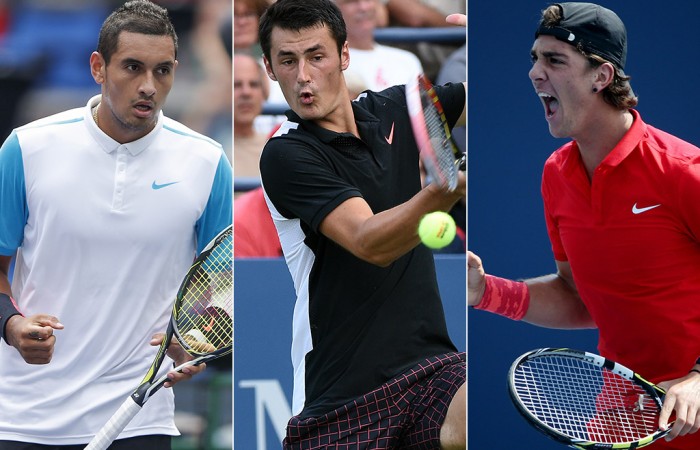 Kokkinakis, the youngest of the group at 19 and ranked No.74, begun his campaign in the qualifying draw on the best possible note with a straight-sets win over Spaniard Albert Alcaraz Ivorra.

He needs to win two more qualifying matches to join his compatriots in the main draw.

Tomic is seeded third, and as a result enjoys a first-round bye.

In the second round, he will meet the winner of the battle of the Pablos – Uruguay’s Cuevas and Spain’s Carreno Busta.

Kyrgios, meanwhile, faces a qualifier first up for the chance to take on top seed David Ferrer in round two.

The Valencia Open is an ATP 250 event played on indoor hard courts.