After a month winding through Asia, many of Australia's top tennis talents head to Europe this week for the indoor season. 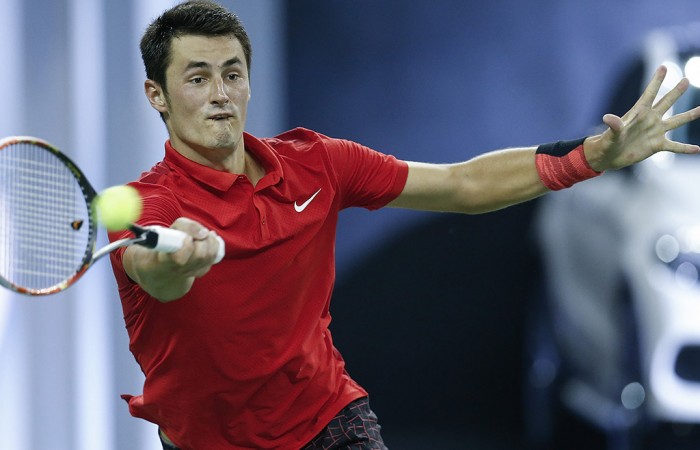 Bernard Tomic will look to continue his stellar form when he hits the indoor hard courts of Stockholm.

Tomic is the fourth seed at this week’s If Stockholm Open in Sweden, a tournament at which he made the semifinals last year.

He also reached the quarterfinals of last week’s Shanghai Rolex Masters, peaking at a career-high ranking of 18th afterward.

Tomic receives a bye into the second round, where he will face the winner of the match between Sam Querrey and Marcos Baghdatis.

Joining him in Stockholm are fellow Aussies John Millman and Thanasi Kokkinakis.

Millman is in Tomic’s quarter of the draw and faces Benjamin Becker first up, with a likely shot at eighth seed Gilles Muller should he win.

Kokkinakis is in the bottom half of the draw and takes on No.6 seed Jeremy Chardy in the first round.

That section of the draw is headed by second seed Richard Gasquet.

Across in Moscow, Daria Gavrilova returns to her country of birth to contest the Kremlin Cup.

She plays Frenchwoman Alize Cornet in the first round, with the winner advancing to a meeting with third seed and US Open champion Flavia Pennetta.