Aussies John Millman and Matt Ebden have qualified at respective ATP 500 events in Beijing and Tokyo. 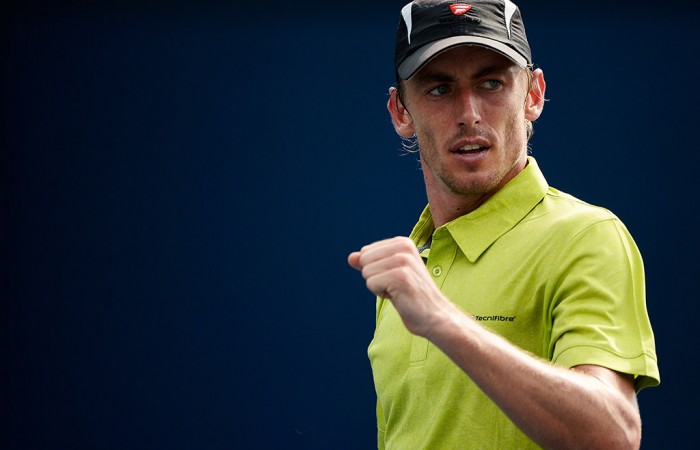 John Millman has secured his place in the main draw of the ATP China Open with a dominant display in the final round of qualifying.

Millman will face Spanish veteran and former world No.5 Tommy Robredo in the first round.

Across in Tokyo at the Rakuten Japan Open Tennis Championships, Ebden outlasted local Go Soeda in three sets to advance.

In the main draw, he comes up against another qualifier in the form of American Austin Krajicek.

The Russian-born Aussie did well to get herself into the match after trailing by a set and a break, yet ultimately went down to American qualifier Irina Falconi 7-5 2-6 6-4.