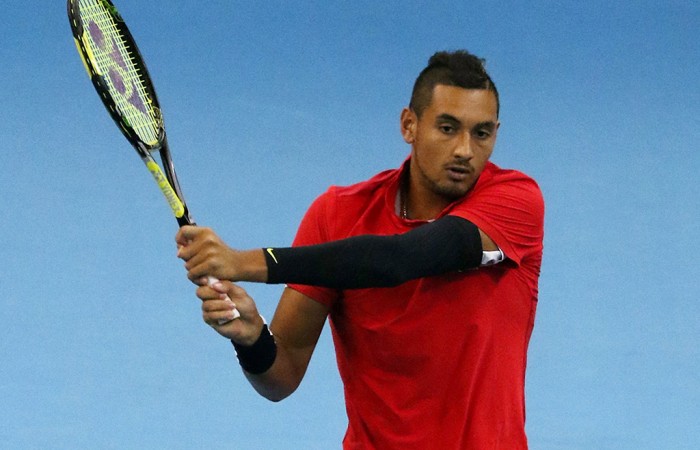 The 20-year-old fired down 11 aces against the Croatian, the same player he defeated in the second round of Australian Open 2015 in January.

During last year’s Malaysian Open, Kyrgios was knocked out in the first round.

He will next face world No.17 Feliciano Lopez, who recovered from a first set setback to overcome Canadian Vasek Pospisil 6-7(2) 6-3 6-2.

“Fitness and mental strength is very important in tennis, and I am thankful to be going strong at 34,” said the Spaniard.

“I knew he (Pospisil) was tiring at the end and I was happy to win. I played a great match and was more confident than I was on Thursday.”

The world No.8 showed off his powerful groundstrokes, winning the match 6-3 6-4.

The 33-year-old will next battle Germany’s Benjamin Becker who beat fourth seed Grigor Dimitrov from Bulgaria 6-4 7-6(3) in an earlier quarterfinal match.