In an exclusive interview with samstosur.com, Sam Stosur's coach David Taylor dissects Stosur's chances against nemesis Flavia Pennetta in the US Open fourth round. 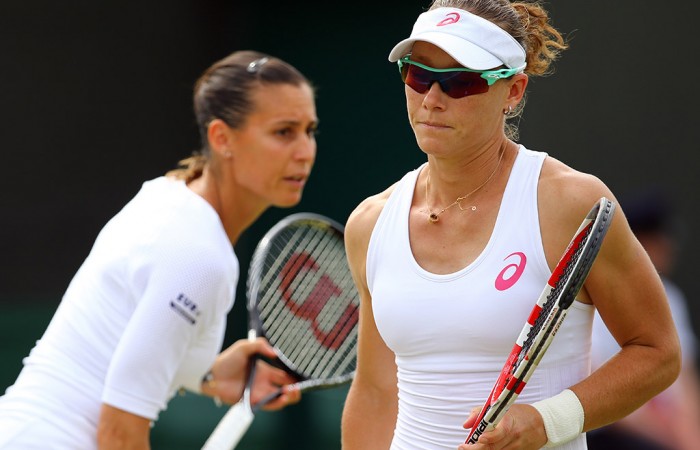 One of Sam Stosur’s toughest opponents of all will loom across the net on Monday at the US Open.

Italian Flavia Pennetta, the tournament’s 26th seed, takes a dominant 6-0 head-to-head record over Stosur into their fourth-round match. Four of those matches have been straight-sets affairs.

What’s more, Pennetta is at her best at Flushing Meadows, having reached the US Open semifinals in 2013 and a further four quarterfinals.

Stosur and Pennetta are scheduled as the last match of the day on the imposing Arthur Ashe Stadium.

Does the Australian have any hope?

Read Taylor’s insights in the full feature on samstosur.com.