US Open: Errani looms next for Stosur

Sam Stosur will attempt to turn the tables on nemesis Sara Errani and reach the second week at the US Open. 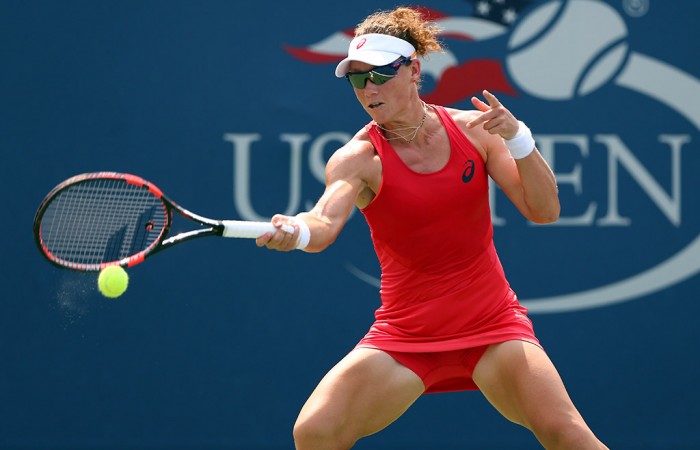 Sam Stosur will look to continue her strong run at this year’s US Open when she takes on No.16 seed Sara Errani in the last 32.

Stosur has marched through to third round without dropping a set, but the going will get tougher when she faces the gritty Italian.

Errani has proven something of a nemesis, winning their past two battles; the most notable was her upset victory over Stosur in the semifinals of Roland Garros in 2012.

Yet they haven’t met since October of that year, when Errani scored another victory over Stosur at the WTA Championships in Istanbul.

“We have played quite a few times, and the last couple of times she’s beaten me. There have been some pretty big matches,” Stosur said.

Read the full story and more of Stosur’s thoughts at samstosur.com.