Three Aussie men are in action this week at the ATP event in Winston-Salem while Daria Gavrilova will fine-tune her game in New Haven ahead of the US Open. 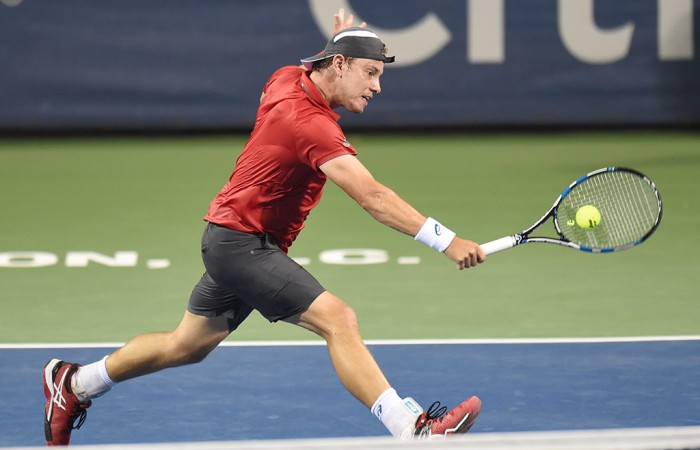 Aussie men Sam Groth, Thanasi Kokkinakis and James Duckworth have headed to Winston-Salem this week for a final week’s preparation ahead of the US Open.

Kokkinakis takes on the in-form Ukrainian Alexandr Dolgopolov, who was just points away from beating Novak Djokovic for a place in last week’s Cincinnati final.

The 48-player ATP 250 event in North Carolina is headed by No.1 and No.2 seeds Gilles Simon and Kevin Anderson.

The WTA tour this week heads to New Haven for the Connecticut Open, where Daria Gavrilova will fly the Aussie flag.

The world No.36 takes on fourth seed Lucie Safarova, a player she beat just two weeks ago en route to the third round in Toronto.

Gavrilova is in the top half of the draw headed by No.1 seed Simona Halep.