Hot on the heels of their stellar performance at Wimbledon, John Peers and Jamie Murray have combined to win their biggest title to date in Hamburg. 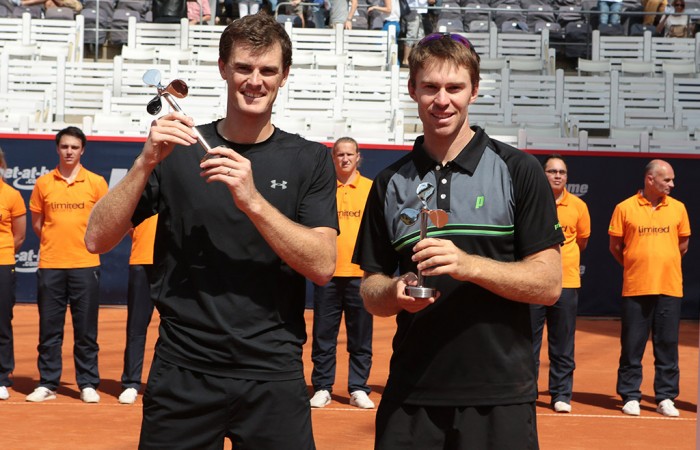 Aussie John Peers and Scottish partner Jamie Murray have continued their stellar form to win the biggest title of their partnership to date in Hamburg.

The victory at the ATP 500 claycourt event was their sixth title as a duo, and first at that level – their five previous titles, including this year’s Brisbane International crown, came at ATP 250 events.

Just a few week ago, Peers and Murray went all the way to the Wimbledon final, their best Grand Slam performance.

“On top of that good performance at Wimbledon, it’s really good to keep it going and bounce back,” Peers said.

“It’s definitely a good feeling; we’re going to be taking a lot of confidence from the last month and a half.”

The pair’s goal is qualification at the elite eight-team ATP World Tour Finals at London’s O2 arena in November; currently they sit in fifth place in the standings.

“We did well to come back because we were getting our butt kicked for a while there, but we hung in there and started to play a lot better in the second and make more returns,” Murray reflected.

“We’re really excited to win, it’s a big tournament win for us. We’re starting to do a lot better in the bigger events this year; full of confidence and ready to rumble.” 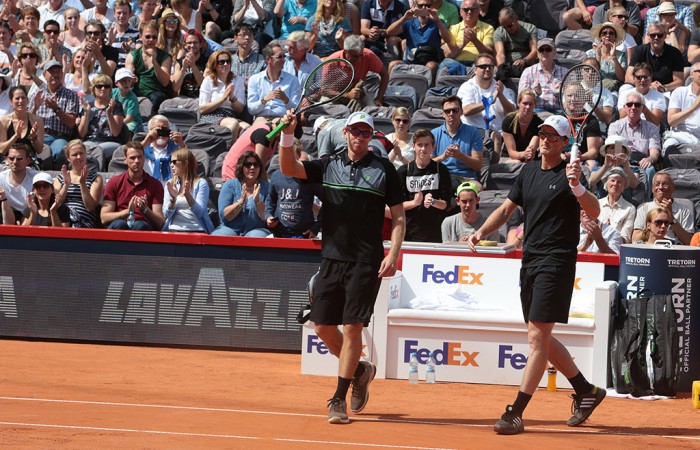