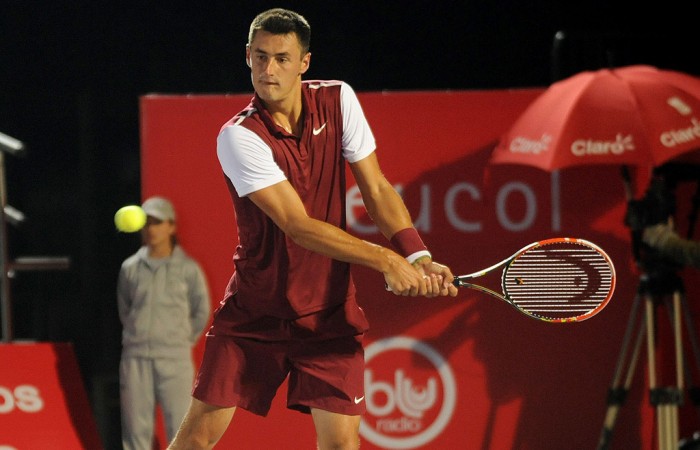 Bernard Tomic’s Claro Open title defence in Colombia is on track, the Australian steamrolling Japan’s Tatsuma Ito 6-1 6-4 on Friday to move into the semifinals.

The second seed needed just over an hour to account for Ito on the hardcourt surface in the capital Bogota.

Tomic set up a clash with German Michael Berrer, who upset Victor Estrella Burgos of the Dominican Republic 6-3 3-6 6-3.

In the other semifinal, top seed Ivo Karlovic – who Tomic beat in the final last year – will take on Frenchman Adrian Mannarino.

Tomic’s victory takes his winning streak in the Colombian capital to seven matches.