Sam Stosur lost her second match of the year to Lara Arruabarrena, stunned by the world No.80 in the second round of the Collector Swedish Open. 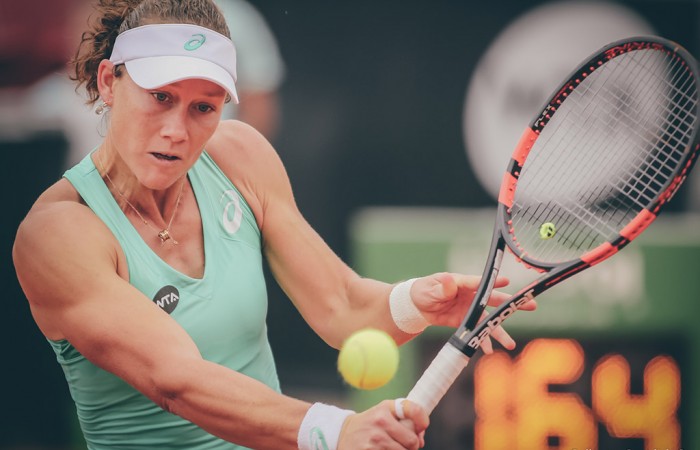 Lara Arruabarrena has rallied to defeat Sam Stosur in the second round of the Collector Swedish Open in Bastad.

Stosur, seeded second at the clay court event, lead 4-2 in the opening set before the Spaniard stormed back to claim a 7-6(5) 6-0 win.

The victory follows her defeat of Stosur in three sets earlier in 2015 in Charleston.

She will go on to face Jana Cepelova of Slovakia in the quarterfinals.

Stosur will next context the WTA clay court event in Bad Gastein, Austria.