Wimbledon semifinal for Peers and Murray

John Peers and Jamie Murray have advanced to their first Grand Slam semifinal after winning their Wimbledon quarterfinal on Tuesday. 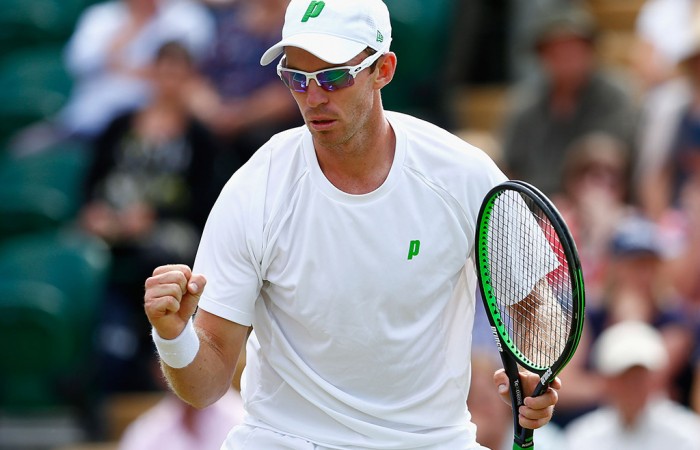 Aussie John Peers and partner Jamie Murray have stormed into the semifinals of the men’s doubles event at Wimbledon.

The draw has opened up for them; next is Philipp Petzschner of Germany and Israel’s Jonathan Erlich, who upset second seeds and Roland Garros champions Ivan Dodig and Marcelo Melo in the quarterfinals.

“We both had five setters yesterday; I think it helped we got off to a good start today and just tried to keep things rolling,” Peers said.

“It would have been interesting if they snuck the third out or even the second, the energy could have changed. But we kept rolling and I think that was a good thing we did today, for three straight sets rather than having a little downer.”

This is the deepest Peers and Murray have gone before at a Grand Slam event; the duo have won five ATP titles together, yet all at ATP 250 level.

“We both bring different things to the table,” Peers said.

“I think that’s worked in our advantage on each day we step on court.”