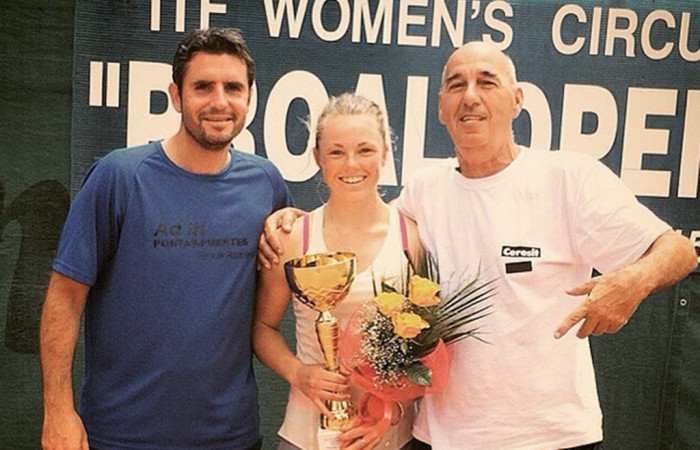 Victorian Omar Jasika and Canberra’s Alexandra Nancarrow have continued their recent success on the ITF circuit with titles at the weekend overseas.

Jasika claimed the Kelowna Futures title in Canada; seeded No.1, he ripped through the draw, dropping just one set.

It is the second career professional title for the 18-year-old Jasika, the reigning US Open junior champion.

In May, he claimed his first title at a Futures event in Changwon, Korea, and has now won 10 of his past 11 matches.

Nancarrow, meanwhile, took her winning streak to 10 with a victory at the $10,000 ITF claycourt event in Prokuplje, Serbia.

It was her second straight title at the venue – it hosts back-to-back ITF events – and her third overall; in 2014 she won her first career title, also in Prokuplje.

Nancarrow, 21, also won the doubles title at the Serbian event.

Both she and Jasika stand to rise in the rankings when the new lists are released on Monday.