Gavrilova forced out of Eastbourne with injury

Daria Gavrilova hopes to be fine for Wimbledon after an abdominal strain ended her run at the AEGON International at Eastbourne. 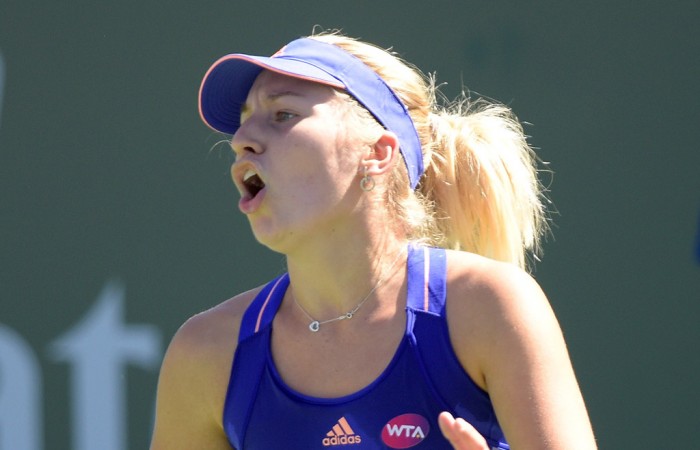 Daria Gavrilova’s run at the AEGON International at Eastbourne has come to an end due to an abdominal strain.

The injury, which also forced her to retire in her second-round match at Roland Garros, saw her withdraw from her scheduled quarterfinal against American Sloane Stephens.

Stephens advances to a semifinal meeting with the resurgent Agnieszka Radwanska, who breezed past dangerous grasscourter Tsvetana Pironkova 6-2 6-2 on Thursday.

Dissapointed that I had to withdraw from @wimbledonwarmup today. Will get treatment everyday and will be ready for #SW19!

Earlier in the tournament, Gavrilova had lost in qualifying but took the ill Petra Kvitova’s place in the draw by way of a “lucky loser” entry.

She then cut a swathe through the draw, beating high-rated Italians Camila Giorgi and No.13 seed Sara Errani en route to the last eight.