Sam Stosur has accepted a wildcard to contest next week’s WTA Internationaux de Strasbourg in France. 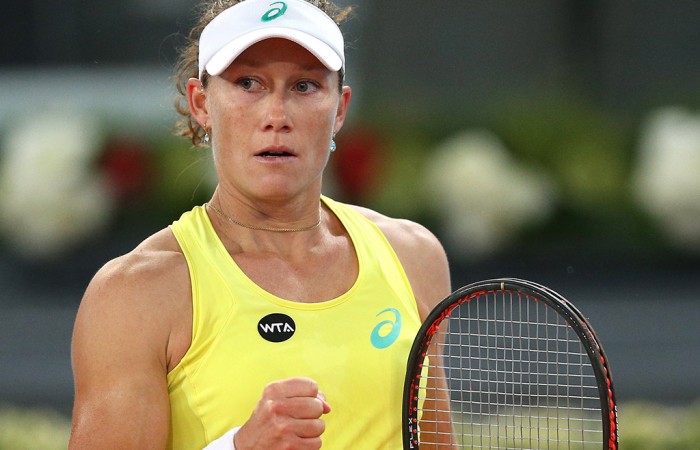 Sam Stosur has accepted a wildcard to contest next week’s WTA Internationaux de Strasbourg in France.

The Australian will use the International-level event to gain match play on clay in the week preceding Roland Garros.

Injury forced Stosur to skip the WTA event in Stuttgart; she has played only four matches on red clay during the European claycourt swing.

She reached the third round last week in Madrid before falling in her opening-round match in Rome.

Stosur’s only previous appearance in Strasbourg came in 2005, when she lost in the first round to Anabel Medina Garrigues.

World No.17 Madison Keys is expected to headline the event, while 20th-ranked Jelena Jankovic has also accepted a wildcard.