Nominated by Kim Clijsters and serving alongside Serena and Venus Williams, Sam Stosur’s position on the WTA Player Council has helped her to enact positive change in the women’s game. 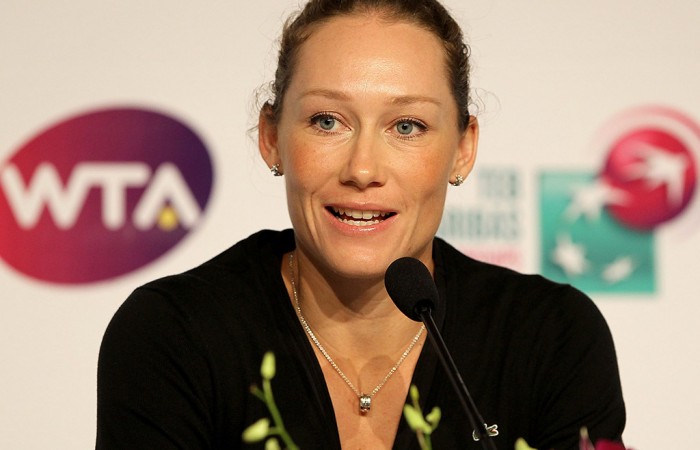 Life for a female tennis player is pretty good, these days.

They receive prize money equivalent to their male counterparts. They enjoy greater engagement with their growing legions of fans than ever before. Six months ago, their representative body, the Women’s Tennis Association (WTA), announced a $525 million deal with PERFORM to streamline WTA media production and broadcast every single main draw match from 2017. It’s the biggest deal in the history of women’s sport.

These factors have positioned women’s tennis as the world’s premier sport for female athletes. And in recent years, Sam Stosur has been among a select group of high-profile players helping to make such progression and innovation possible.

Now in her third year on the WTA Player Council, Stosur and her fellow councillors come together several times a year to discuss a range of issues impacting players on the tour. “(There’s also) at least one meeting on the phone in December, which unfortunately for me being in Australia is always a very, very early call. You get up early, have a coffee and go from there,” Stosur laughed.