Jason Kubler is back on the surface he loves, and is rising again in the rankings. Find out about Kubler's ascent, and which other Aussies were making moves in the latest rankings. 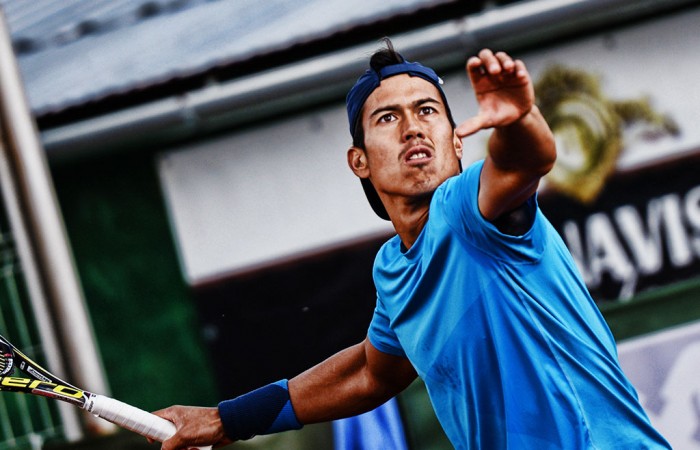 Jason Kubler is back on the surface he loves, and is rising again in the rankings.

The 21-year-old Queenslander last week reached the quarterfinals of the ATP Challenger event on green clay in Sarasota, Florida.

His reward was a jump of six places in this week’s rankings to verge on the world’s top 150 at No.152.

There were also rises of six places for Lleyton Hewitt – who moved up to world No.111 – and Matthew Barton, who continued his recent ascent by hitting 362nd.

On the women’s side, Anastasia Rodionova rose eight places to No.163 in this week’s WTA rankings.

Her move came after she qualified for the main draw at the claycourt event in Bogota, Colombia.

Australia’s top women remained relatively unchanged in their positions, given they played no WTA events due to representing Australia in Fed Cup play over the weekend.