Sam Stosur has ended her coaching relationship with Simon Rea. 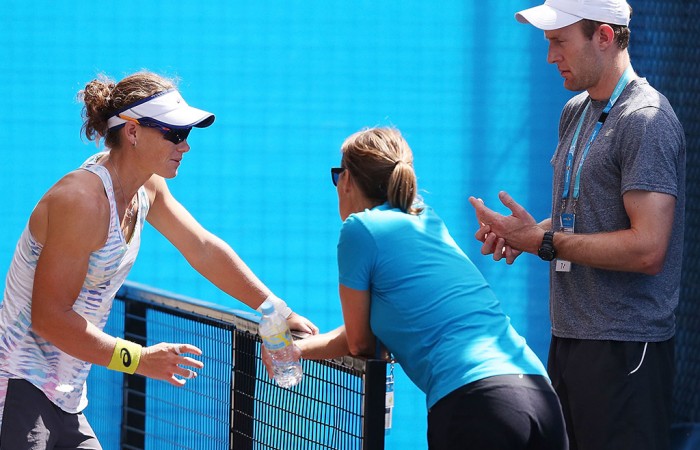 Sam Stosur has ended her coaching relationship with Simon Rea.

Stosur has been working with Rea since July 2014, when the New Zealand-born coach came on board during the North American hardcourt season.

During their time together, Stosur reached the semifinals of WTA Premier events in New Haven and Beijing, and capped her 2014 season with victory in Osaka.

“I enjoyed my time with Simon and appreciated his dedication and professionalism,” Stosur said.

“I am now focusing on the next few tournaments and will take some time to think about what’s best for me moving forward.”

Stosur is yet to announce a new coach.

She will next contest the Miami Open.