Jarka through, Casey out of Malaysian Open 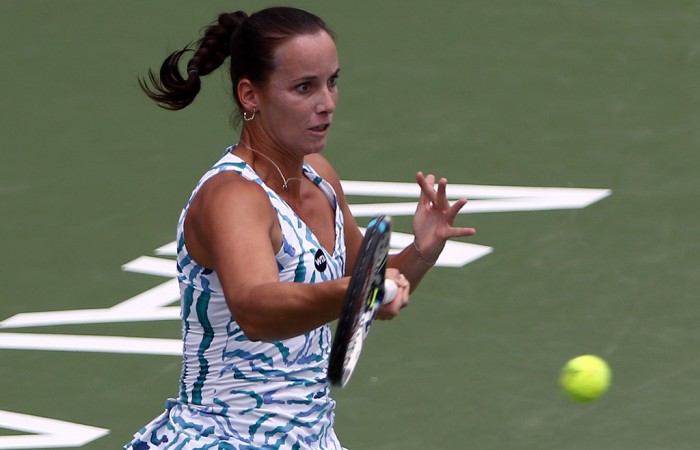 Gajdosova is still battling an illness which had hampered her preparations for the WTA tournament in steamy Kuala Lumpur, but her class shone through in the 7-5 6-4 win over Turkey’s Cagla Buyukakcay on Tuesday.

“Obviously it’s hard being sick for the past few days – I’ve been on antibiotics – so it’s not really easy for me to be in the heat and I thought I played pretty decent when I had to,” the fourth seed said.

“It was tough, I mean she played well and didn’t give me too much at the beginning. I had to make her run and wait for my opportunity to go for the short ball. I think at 5-3 I had a couple of set points and then some more at 5-4.

“It could have been a little bit easier, but she played well so I’m glad to be through.”

Gajdosova will face Thailand’s Luksika Kumkhum in the second round for a spot in the quarterfinals.