Tomic through to Memphis quarters 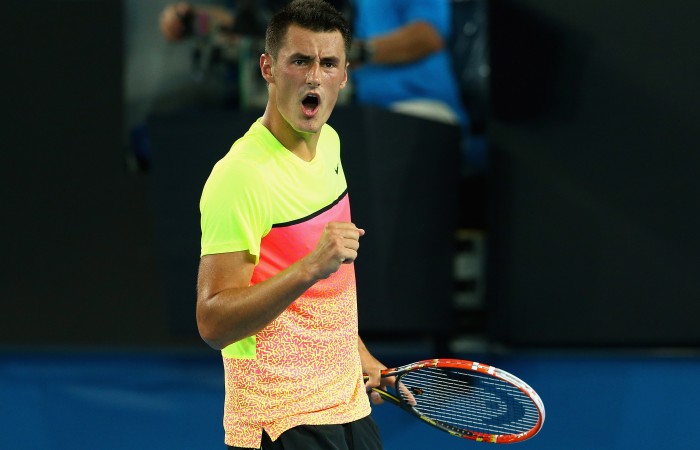 The 22-year-old dispatched 23rd-ranked Dolgopolov in only 66 minutes to book a date in the final eight against American Donald Young.

Groth was no match for the second seed, falling 6-3 6-2 in under an hour in on the indoor hard courts at Memphis as Anderson won 96 per cent of his first serve points.

Tomic, who beat Dutchman Igor Sijsling in the first round, did not face a break point in ripping through the opening set and rescued seven of eight break-points against him in the second.

Tomic, ranked 49th, had won their most recent match-up in last year’s Sydney quarterfinals and in a five-set battle in the third round of the 2012 Australian Open.

“It was a tough match, I had to be ready. I think we’ve played seven times and he’s beaten me five of those times,” he said.

“It’s our first match indoors in four months so maybe that was tough for him. I played pretty good the first set; after that it was (a) roller coaster but I managed to stay and there and winning that second set was important.”

Now into the last eight, Tomic said he felt his form was peaking as the tournament progressed.

“The first one, two matches are the key in any tournament … after you feel the ball in the tournament, then you can start going for your shots,” he said.

“Then you build confidence for the later rounds, so I think for sure I have a chance, but I have to keep my head down.”