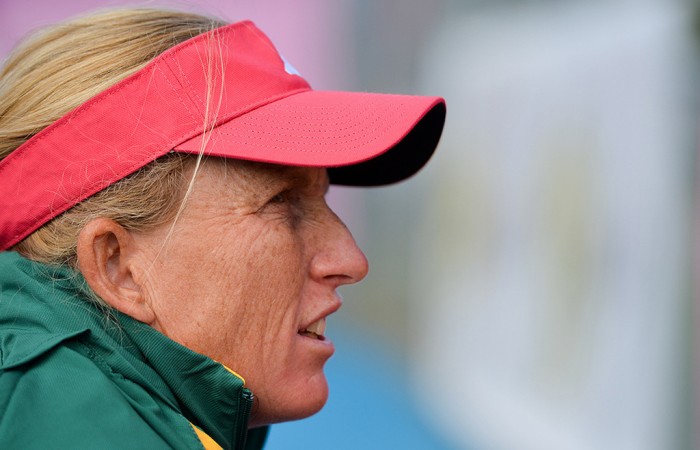 “As we know, Pratty is extremely passionate about women’s tennis and we are excited for her to bring this commitment and energy to the position,” Molik said. “She brings an enormous amount of skill and experience to the role.”

Pratt’s role is the latest in a restructure under Pat Rafter as the new director of professional tennis.

“I have loved my time on the tour as a player and a coach and all I have learned in that time has prepared me to take on such a great role,” Pratt explained.

“Women’s tennis in Australia is at an exciting stage in its development. We have some exciting talent coming through and, although we still have a lot of hard work to do and we can’t be impatient, the future looks very bright,” she said.

“I can’t wait to work alongside Pat, Alicia and with all the coaches and players.”