Jasika and Propoggia through to third round of qualifying

Aussies Omar Jasika and Dane Propoggia are just one win away from qualifying for the main draw of the Australian Open after both won their qualifying matches on Thursday. 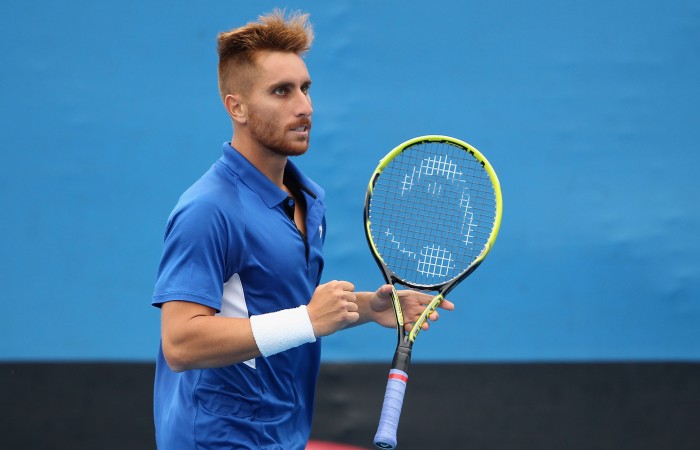 The reigning US Open boys’ singles champion, had three match-point opportunities at 5-4 in the third set, only for Smith to save them all.

It would take until the 22nd game of the final set for  the precocious 17-year-old to seal the victory in fading light.

He will be joined in the third round of qualifying by Dane Propoggia who powered past Ireland’s James McGee in straight sets 6-3 6-4.

The pair are now just one win away from securing a berth in the main draw of the Australian Open.

The only other Australian in action on Thursday was Blake Mott who went down to Russian 13th seed Alexander Kudryavtsev 6-2 6-4.

Qualifying will continue on Friday.