Groth and Matosevic get Sydney wildcards

Australian duo Sam Groth and Marinko Matosevic have both been granted wildcards into the 2015 Sydney International which begins on Sunday. 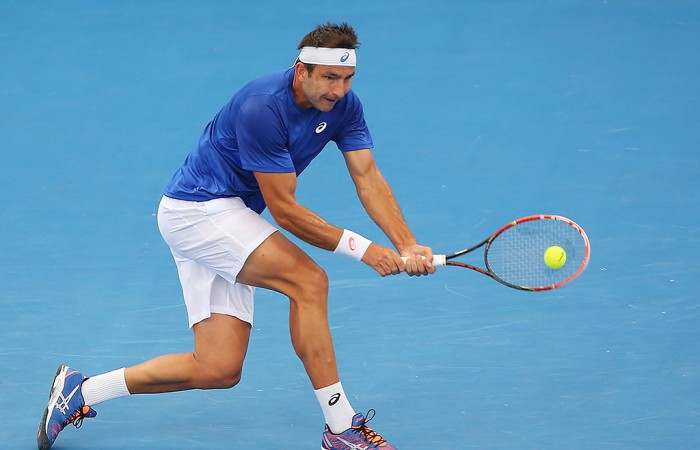 Australian duo Sam Groth and Marinko Matosevic along with defending champion Juan Martin del Potro have been awarded wildcards into the main draw of the Sydney International.

Argentina’s Del Potro requires a wildcard due to his current world ranking No.135, a result of the wrist injury that has kept him out of the sport since February 2014.

Despite this, he will still start favourite to defend the title he won last year at the Sydney Olympic Park Tennis Centre.