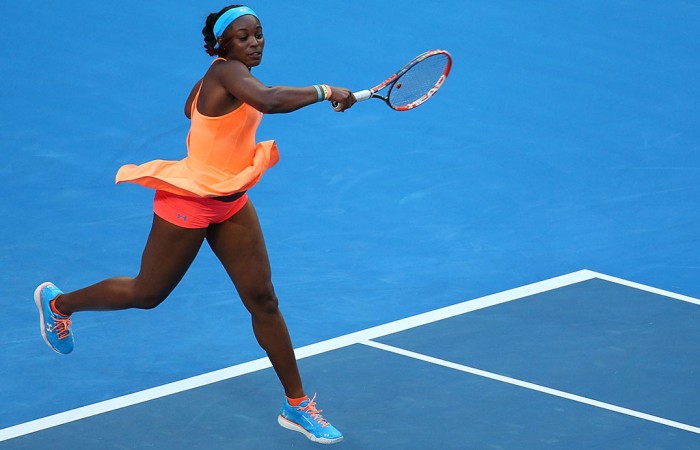 Dellacqua, who is in career best form, will be joined by Stephens who returns to Hobart’s main draw for the second time. Stephens, the 2013 semifinalist, will be looking to repeat her run from two years ago, the precursor to her 2013 breakthrough season and a career high ranking of No.11.

Britain’s No.1 female player Watson will also travel to the Apple Isle. After an illness-marred 2013 she has risen up the rankings by more than 65 places in the past 12 months and will be looking to continue her rise ahead of the Australian Open.

“We are excited to host 23 of the world’s top 60 female players in January as the event continues to provide a platform for players to get match ready ahead of the first Grand Slam of the year,” Handley said.

“With Casey leading a field that includes Sloane, Heather and former champion Mona we have a group of extremely talented female athletes that have the pedigree to produce some highly competitive matches to be enjoyed by our Tasmanian sporting fans.

“We invite the local community to come out and support the players and enjoy a day out at the tennis.”

The official field for Hobart International 2015 is as follows:

Wildcards will be announced leading into the tournament.

Hobart International 2015 will take place at the Domain Tennis Centre in Hobart, Tasmania from 11-17 January 2015; stay up to date with tournament news via Facebook and Twitter.

Saturday 10 January will be Hobart International Kids Tennis Day presented by Nickelodeon. SpongeBob SquarePants and Squidward along with Nick Jr’s Dora the Explorer and Diego will be special guests at the Domain Tennis Centre from 10:00 am to 1:00 pm. Entry is free.